The Vancouver Sun Quotes Paul Albrighton as a Shangri-la Expert

OF THE VANCOUVER SUN

Paul Albrighton was quoted in The Vancouver Sun on February 19th in the article;
"Donald Trump eyes a Vancouver presence on site of nixed Ritz-Carlton project".  Having sold many similar condos and working with buyers from a across the globe, Paul Albrighton is a sought after specialist with the Shangri-la Vancouver, at 1111 Alberni St & 1128 W Georgia St.  His focused website for this building is: www.shangri-la-condos.ca

The recent Article featured in The Vancouver Sun, was discussing the speculated Trump International Development located on Georgia Street.  Tracey Sherlock approached Albrighton for his expertise with the current comparable Shangri-la building.

Pauls Section: "There are several other hotel-condo projects in Vancouver, including the Shangri-La, which was completed in 2009 and is Vancouver's tallest building at 62 storeys. Paul Albrighton, a realtor specializing in resale units at the Shangri-La, said prices in the luxury building have risen an average of two to three per cent in the past 12 months - above average for Vancouver condos. He said buyers are both Vancouverites and offshore buyers, but that there has been a bit of a slowdown, particularly among offshore buyers, in the past six to eight months." 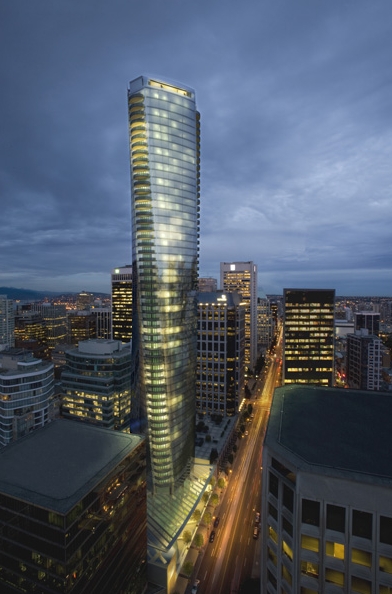