Greater Vancouver home sales remained strong for September 2009, with the second most home sales in this month ever. It has been a record breaking four months for number of sales. This has pushed condo and loft prices near some high 2007 levels.  Competitive mortgage rates, anticipation for 2010 Olympics, and residual buyers who waited to “act”, have all added to the market rising over the past four months. Additionally, Inventory has remained low during this period.  September did show signs of increasing listings (3.4% higher than August), which should create slightly more stabilization for pricing this upcoming fall. 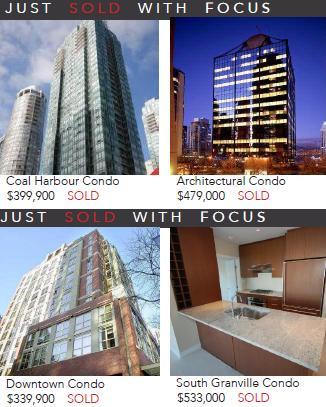